I earned a masters degree in aquatic ecology in 1979. After spending several years studying bogs in northwestern Ohio and streams in South Carolina, I decided to try to become a writer. Since then, I’ve worked as a fact checker at Inside Sports magazine and as an award-winning staff writer, editor and editorial director for a variety of print and online publications, including Newsweek, Seattle Weekly, ABCNEWS.com and Grist.org. I wrote the first regular sports column for a women’s magazine — as a contributing editor for New York Woman. Over the years, my work has also turned up in Redbook, ESPN magazine, The Stranger, International Wildlife, Crosscut.com, the Canadian Journal of Botany, the penguin exhibit at the New York Aquarium and the collections A Road of Her Own: Women’s Journeys in the West (Fulcrum Press, 2002) and Green Time (2003). My first book, An American River, is an environmental memoir about growing up along New Jersey’s Passaic. I’m currently at work on a book about aquifers and inner lives. 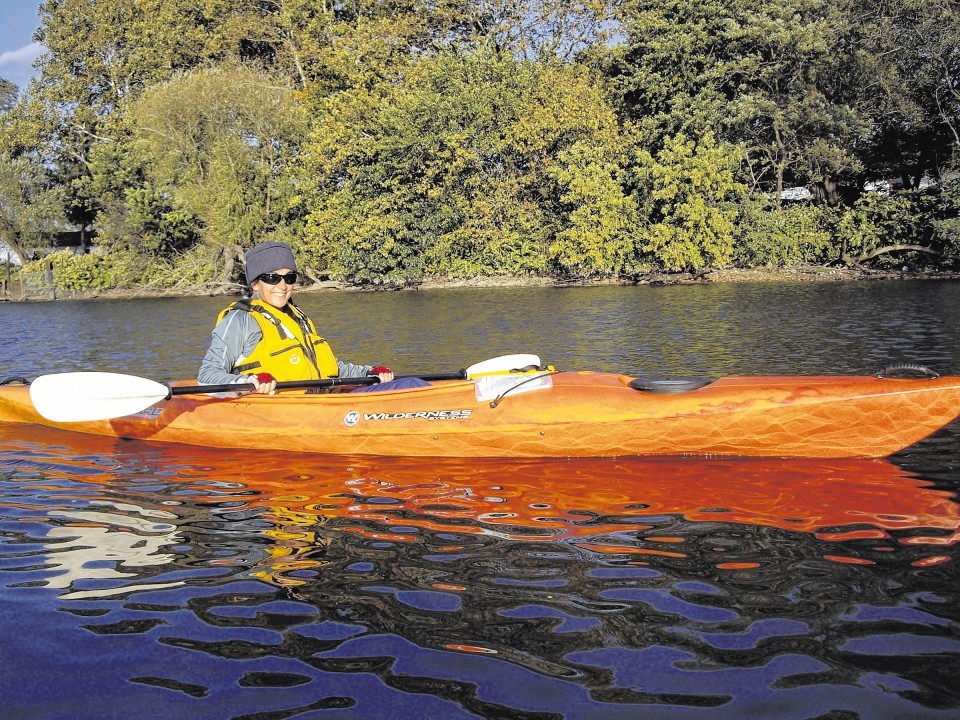